Your top Second Life Blog for Gacha and Gacha Events

“Scarecrow! Scarecrow!
The soldiers of the King feared his name!”
And so began the hard-to-forget theme song
to THE SCARECROW OF ROMNEY MARSH.
Walt Disney’s thrilling three-part adventure was produced
for his WONDERFUL WORLD OF COLOR weekly TV show
and aired February 1964.Filled with action, drama and suspense, it follows the adventures of Dr. Christopher Syn — brave priest by day, righter of wrongs by night.

Welcome to my first October Festive Blog   grins First The Back Drop is “HALLOWEEN GHOST”
From the clever mind of CEBO backdrop  INC.
SL Inworld Store : HERE
SL CEBO backdrops Marketplace : HERE
CEBO Building Flickr Group : HERE
Second The Pose is from Image Essentials Props and Poses  – Fallen Leaves
next the adorable outfit just too cute Hat and knife included folks from the world of Viki. It will be at  The Gacha Land Staring October 1 20019 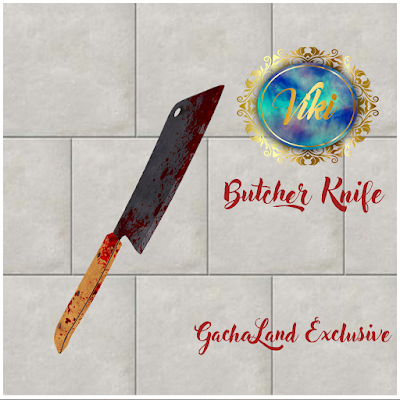 I am From New Babbage Victorian Steampunk in Second Life … wow over a decade there …. Breezy will 12 yrs old on October 31st in Second Life.. I am the Owner of Piermont Landing on Wheatstone and The Lotus (( Deep under The Verion Sea)) both in New Babbage. I am a blogger from 2008. Something I love to do , I loose hours and myself trying to capture the beautiful creative the Best I can.

#S102 Darling, It wouldn’t be party without you – LEAVE A COMMENT AND BE IN TO WIN A RARE GACHA ITEM!